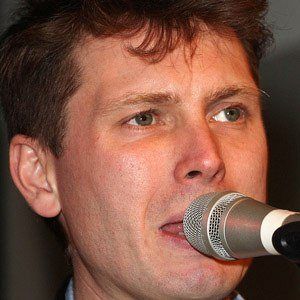 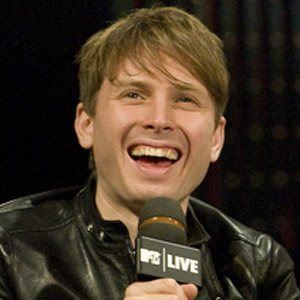 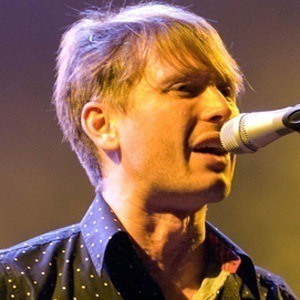 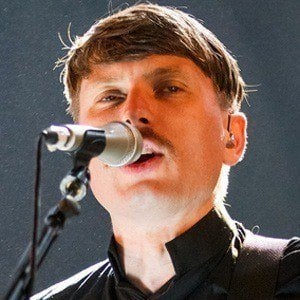 English indie rock singer and guitarist with the alternative rock band Franz Ferdinand, the group known for the single "Take Me Out."

He worked odd jobs as a welder and chef before beginning his career in music. One of his earliest bands was called The Blisters.

He has produced music for The Cribs, as well as creating a remix for Little Boots' single "New in Town."

He has never been married, but had a long relationship with Eleanor Friedberger.

Kapranos was the narrator for the 2008 documentary called Edwyn Collins: Home Again.

Alex Kapranos Is A Member Of