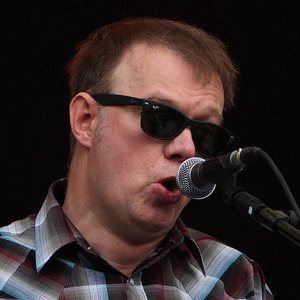 Scottish musician and singer whose hit song "A Girl Like You" was featured in the movies Empire Records and Charlie's Angels: Full Throttle.

He was a part of the music group Nu-Sonics, later known as Orange Juice.

He wrote and sang a song called "The Magic Piper," which was featured in the movie Austin Powers.

He had a son with his wife Grace Maxwell.

Edwyn Collins Is A Member Of