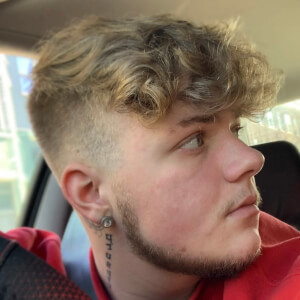 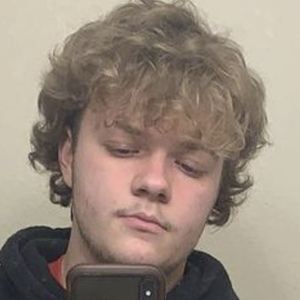 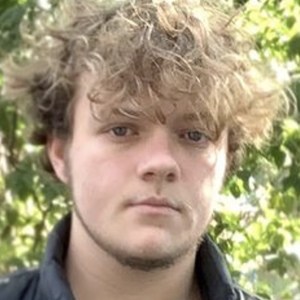 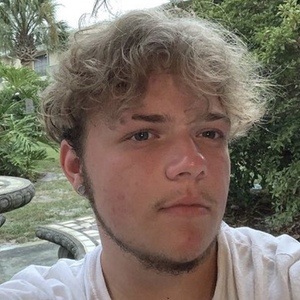 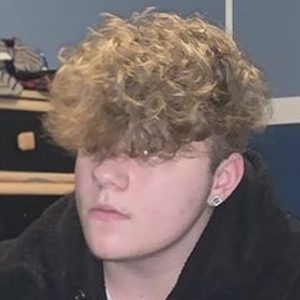 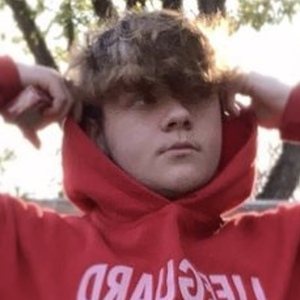 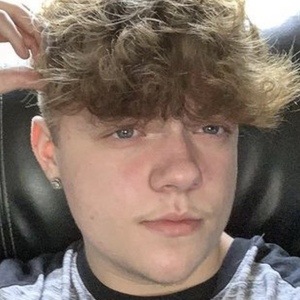 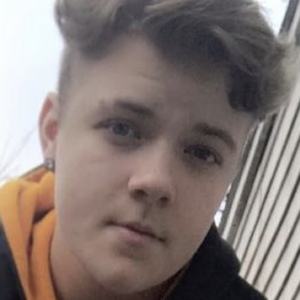 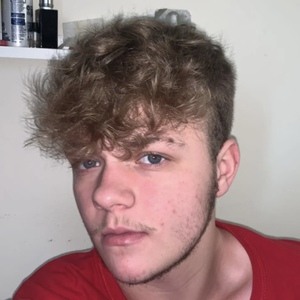 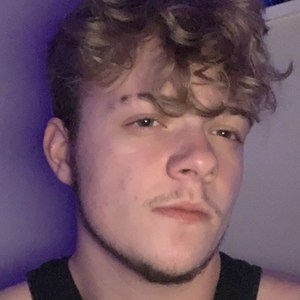 Became a popular personality on the app musical.ly and later TikTok. His self-titled, lip-sync heavy account earned him fans.

He was a football player and took karate classes growing up. One of his first videos featured by musical.ly showcased his karate skills.

He frequently promoted friends and others musical.ly accounts through duets.

He has a sister named Kayleigh and a younger brother. He has seven siblings in total. He has been in a relationship with Evelyn Goold.

He used Ed Sheeran's "Photograph" for a musical.ly video dedicated to a girl named Adrianna who began dating in 2016.

Alex Kittinger Is A Member Of