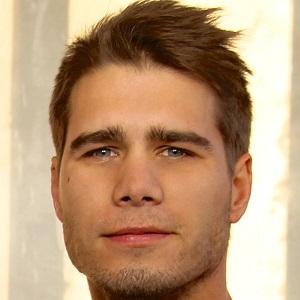 Popular on Facebook, Twitter and Instagram as a member of the K2-Twins alongside his twin brother Charlie Kotze. He and Charlie showcase their shift to a healthier lifestyle through their various web outlets.

He and Charlie launched their social media platforms after they met TV producer Johan Stephan in December of 2013 while they were vacationing in the beach village of Strandfontein.

He and Charlie are from the town of Vredendal in the Western Cape of South Africa. They farm with their father on a grape and vegetable farm.

He and his brother were featured in a Calvin Klein ad with Maps Maponyane.

Alex Kotze Is A Member Of