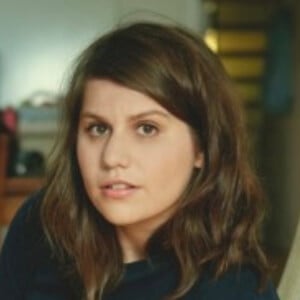 Indie rock singer and songwriter whose single "You Don't Think You Like People Like Me" received Pitchfork's coveted Best New Track Award. In 2017, she released her debut studio album I Love You Like a Brother.

She sold her 1999 Toyota Corolla to cover the costs of recording her 2016 EP B-Grade University.

In early 2017, she signed a recording contract with the label Dead Oceans.

She is from Melbourne, Australia.

She and Holly Lapsley Fletcher both performed at the 2016 Splendour in the Grass music festival.

Alex Lahey Is A Member Of