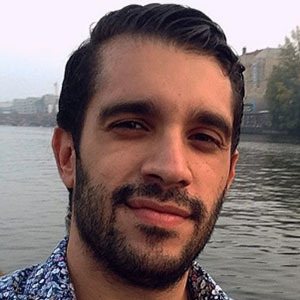 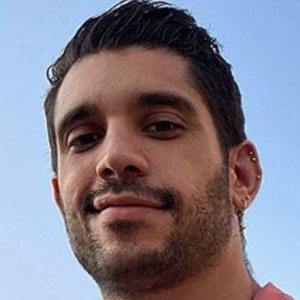 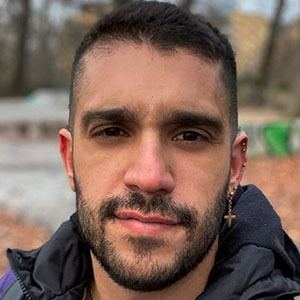 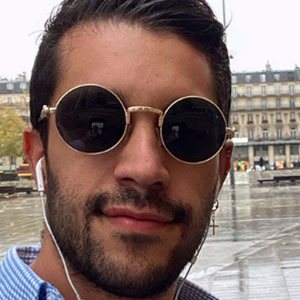 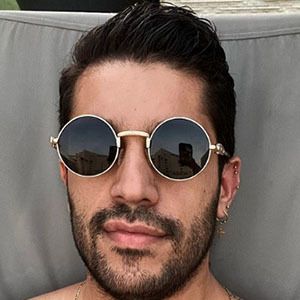 Electronic dance music DJ who has performed at several of Mexico's premiere EDM festivals including Arena Festival and Karmabeat. He has amassed more than 90,000 followers on his alexlodj Instagram account.

He was a resident DJ for the touring PAPA Party.

In April 2017, he performed at The Week nightclub in Rio de Janeiro, Brazil.

He is originally from Mexico City.

He posted a photo of the Sagrada Família cathedral which was designed by Antoni Gaudí.

Alex Lo Is A Member Of