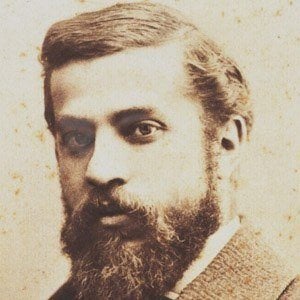 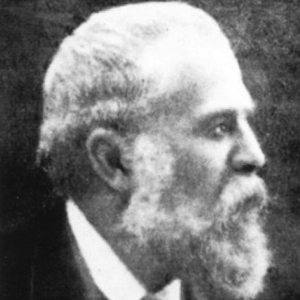 Leader of Catalan Modernism whose works adorned Barcelona, including his magnum opus, the incomplete Sagrada Família; UNESCO named seven of his works World Heritage Sites between 1984 and 2005.

He worked as a draughtsman for various architects, during which time he was influenced by neo-Gothic art and Oriental techniques. He was dubbed "God's Architect" for the religious images, based on his devout Roman Catholicism, that he incorporated into his work.

He was known for integrating ceramics, stained glass, wrought ironwork forging, and carpentry into his designs.

He was the youngest of five children; he was one of three to live into adulthood. He descended from hawker Joan Gaudí. His place of birth was never confirmed or documented, although he said it was his paternal family's village of Riudoms.

His legacy was carried on by such future innovators as Frank Lloyd Wright.

Antoni Gaudí Is A Member Of