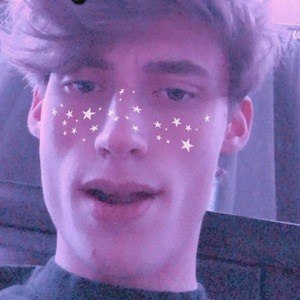 TikTok personality and content creator who is recognized for posting videos on his self titled account. He was known to gaze into the camera lens with various messages on screen via the application's text-on-screen effect.

He shared his first Instagram photo in June of 2017.

He filmed and published a video for YouTube in August of 2019.

Alex Lutts Is A Member Of