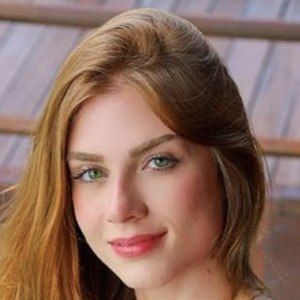 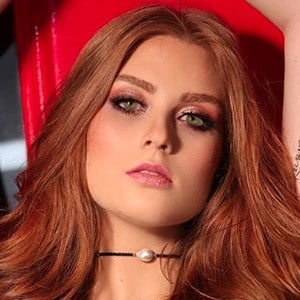 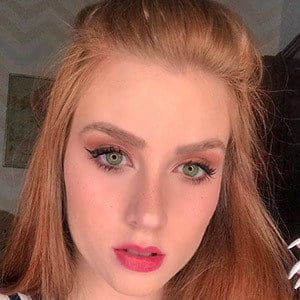 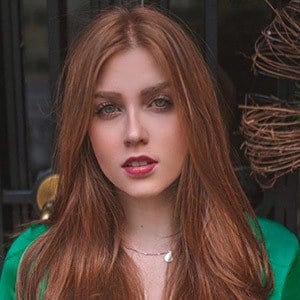 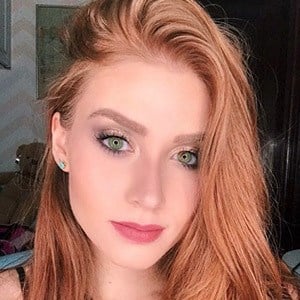 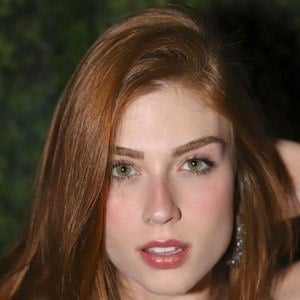 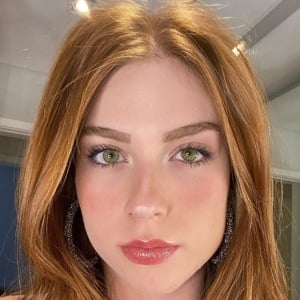 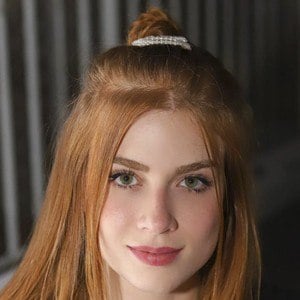 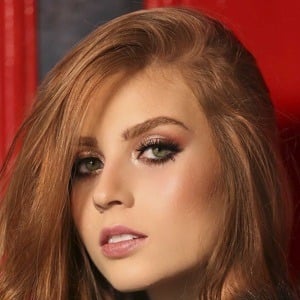 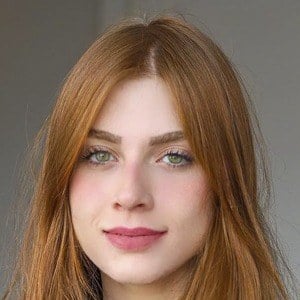 Commercial model and digital media influencer who was signed by Mega Model Brasil. She is an Instagram superstar with over 2.7 million followers. She frequently posts fitness and beauty content on her popular account.

She is originally from Minas Gerais, and would later reside in Sao Paulo, Brazil.

She is followed by more than 30,000 on Facebook where she often posts new photos of herself. She has grown immensely popular on TikTok, with an audience of over 5 million followers. She uses the platform to post lip-sync and dance videos, as well as share her own personal skin care routines.

She posted a photo of herself with a fellow Flavia, Flavia Pavanelli, on Instagram.

Flávia Charallo Is A Member Of