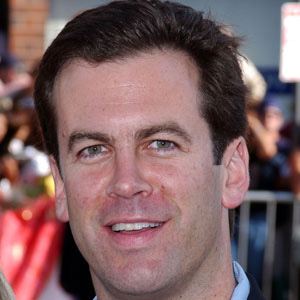 TV personality best known for appearing in the premier season of The Bachelor in 2002.

He received an MBA at Stanford University in 1998.

He was interviewed on The Rosie O'Donnell Show in 2002.

he has two younger siblings He chose Amanda Marsh on The Bachelor but then didn't propose, and they broke up after just a few months of dating.

He starred on The Bachelor two years before Jesse Palmer.

Alex Michel Is A Member Of