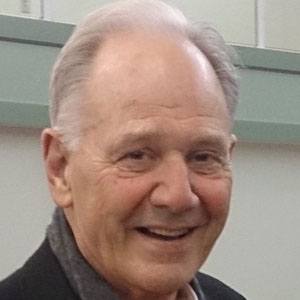 Australian fiction writer whose acclaimed novels include Journey to the Stone Country, The Ancestor Game, Lovesong, and Conditions of Faith.

He studied at the University of Melbourne, graduating in 1965. Ten years later, he published his first short story, "Comrade Pawel."

His numerous literary honors include the Miles Franklin Award and the Commonwealth Writers' Prize.

He was born in England to a family of Scottish and Irish descent. He relocated to Australia at the age of sixteen, eventually settling in Victoria with his wife.

He and Patrick White are both award-winning 20th-century Australian novelists.