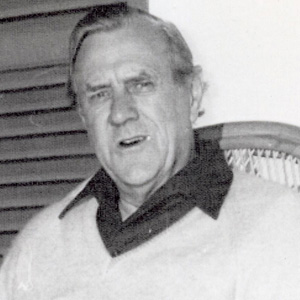 He wrote his first play at the age of ten, while attending the Tudor House boarding school. He later studied at King's College, Cambridge University.

His last book, The Hanging Garden, was published posthumously.

He was born in London to a British mother and an Australian-English father. He was in a committed relationship with partner Manoly Lascaris at the time of his death.

Patrick White Is A Member Of