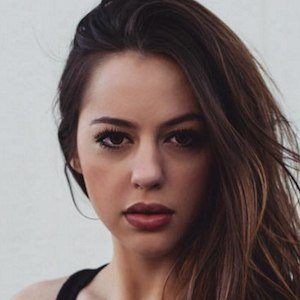 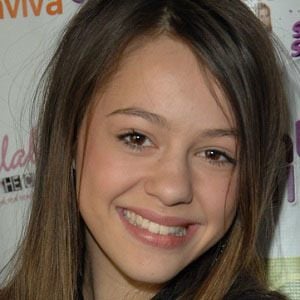 Singer, songwriter, dancer, and actress known for her unique vocal combination comprised of a combination of genres such as Pop, R&B, Hip-Hop, and Rap.

She became one of ASCAP's youngest songwriters and publishers ever at the age of 9.

She was born in Williamsburg and raised in New Jersey before moving to Los Angeles with her family in support of her older sister Ariel, a former member of Interscope Records the Clique Girlz.

Alex Moore Is A Member Of