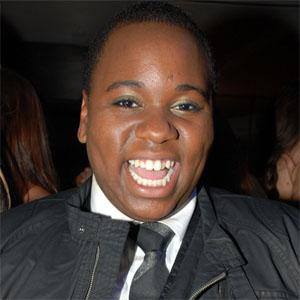 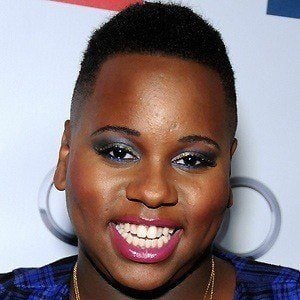 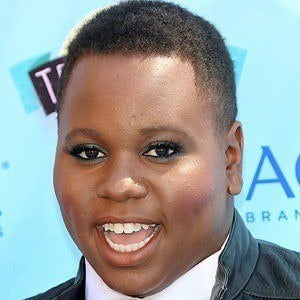 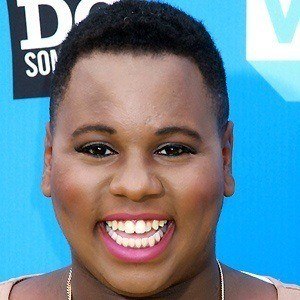 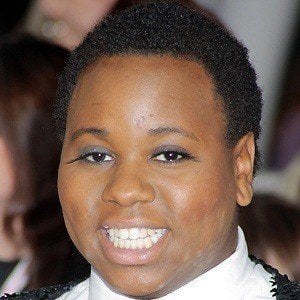 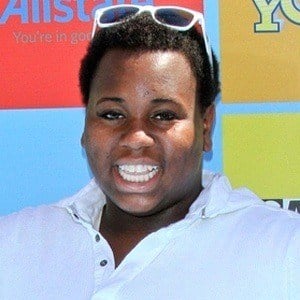 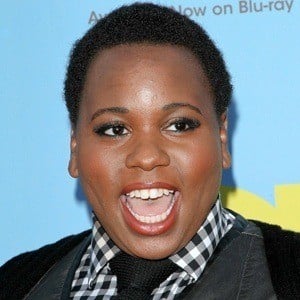 High-ranged singer who is recognized as Unique Adams on the hit Fox series Glee. His debut EP, Power, was released in 2016.

He was introduced to audiences as the runner-up on the 2011 season of The Glee Project.

He earned his first film role in the 2013 comedy Geography Club.

His father passed away when he was six years old, and he was raised by a single mother from that point forward.

He and Lindsay Pearce were both runners-up on The Glee Project in 2011.

Alex Newell Is A Member Of