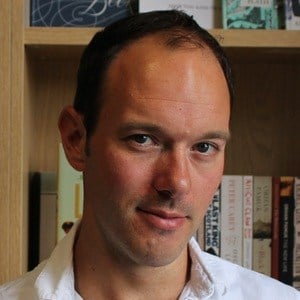 He frequently appeared on The Review Show, a BBC2 book review program.

He was born in West Sussex, England. His grandfather, Samuel Hynes, had a career as a literary critic and a Princeton University professor.

His brother, Samuel Preston, was the lead singer of a British alternative rock band called The Ordinary Boys.

Alex Preston Is A Member Of