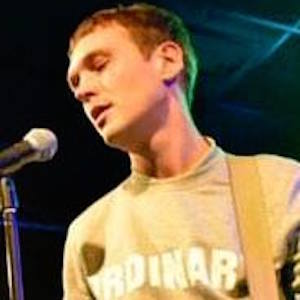 Known as Preston, he is the lead singer of the indie rock The Ordinary Boys.

He is the grandson of the Princeton University English professor Samuel Hynes.

His song "Boys Will Be Boys" was featured in the film Harry Potter and the Order of the Phoenix, which starred Daniel Radcliffe.

Samuel Preston Is A Member Of