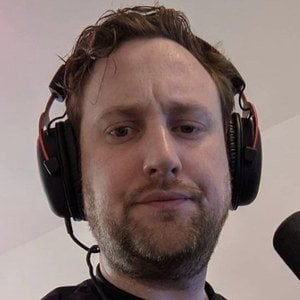 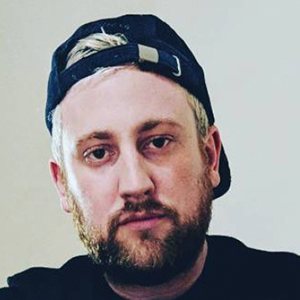 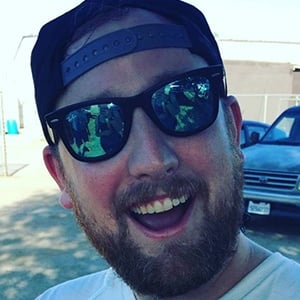 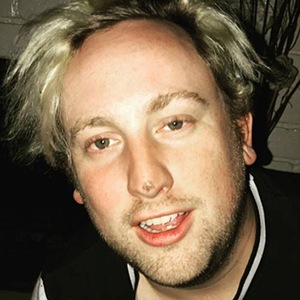 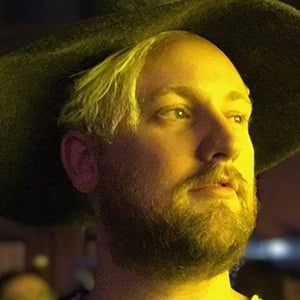 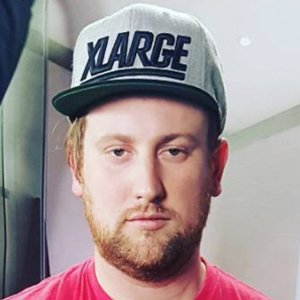 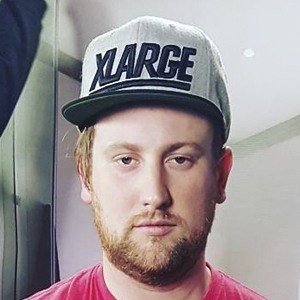 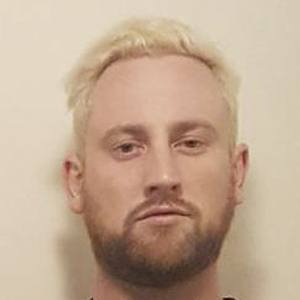 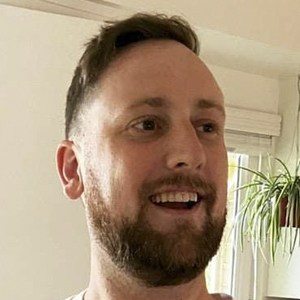 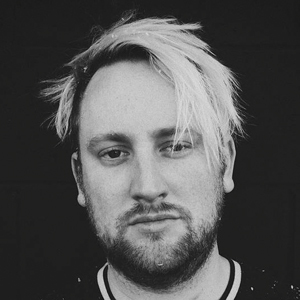 Actor and web star most notable for being a cast member of Good Mythical Crew and starring in several videos produced by Rhett and Link. He has also served as the production team's coordinator and associate producer.

He attended Eastern Michigan University for a few years before heading to the University of Michigan to complete his Bachelor of Arts degree studying Screen Arts and Cultures.

He worked on the film Scream 4 as a production intern and served in assistant roles on films called Love and Honor and The Funeral Guest.

He has both a brother and a sister.

He works alongside Rhett McLaughlin and Charles Lincoln, AKA Rhett and Link.

Alex Punch Is A Member Of