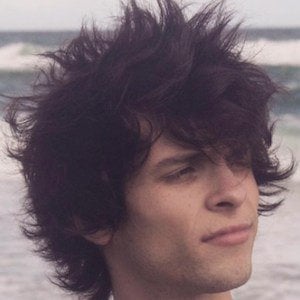 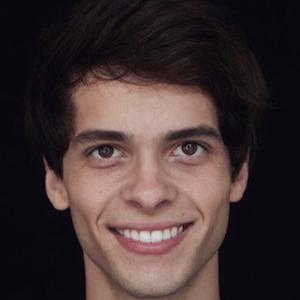 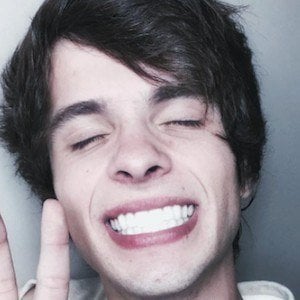 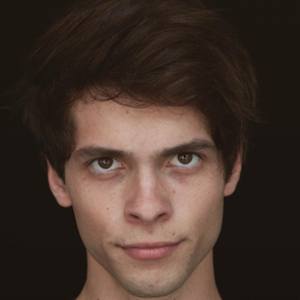 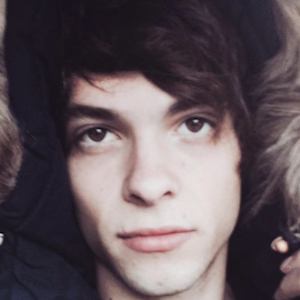 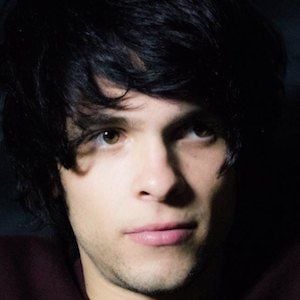 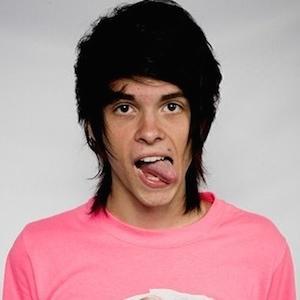 Versatile talent who became most well known for his Vine account, which earned over 1 million followers. He also produces electronic music. He has over 120,000 followers on his sorryimalex Instagram account and more than 90,000 subscribers on his self-titled YouTube channel.

When he was young, he dreamed of being a veterinarian. Able to play guitar, drums, and bass, he also had dreams of being in a metal band in his early teens.

He first created his Vine account to mess around with while his record was being finalized. After gaining some attention, he was still creating videos mostly for his enjoyment, but towards the beginning of 2014, he started taking Vine seriously.

He was born in Snellville, Georgia and later moved to Atlanta.

He posted a picture to Instagram with Sam Pottorff at the Santa Monica Pier in 2016.

Alex Ramos Is A Member Of