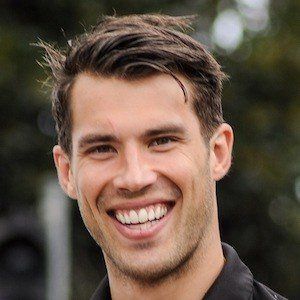 Fullback who has played with the Richmond Football Club in the Australian Football League (AFL). He has also served as their co-vice captain during his time there.

He began by playing in the junior football league at the Noranda Junior Football Club in Perth's eastern suburbs. He later went on to play for the Swan Districts side in the WAFL.

In 2016, he appeared as a regular guest star and panelist on the special segment host on The Footy Show. He also worked as a co-host on the AFL Exchange podcast for AFL Media in 2016.

He was born and raised in Perth, Western Australia. He married his wife Georgia in December of 2012.

He has served as co-vice captain alongside Jack Riewoldt.

Alex Rance Is A Member Of