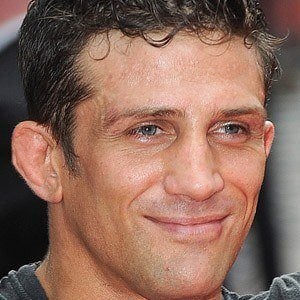 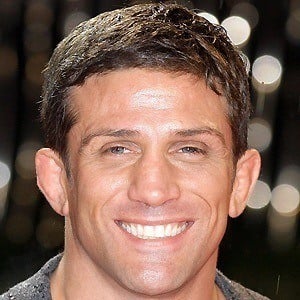 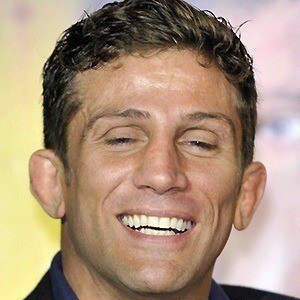 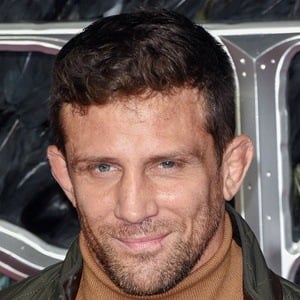 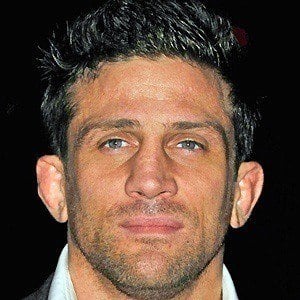 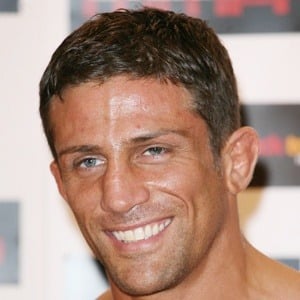 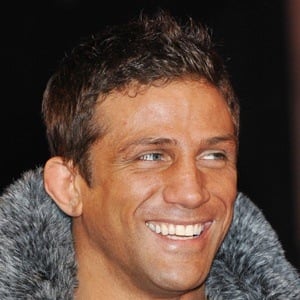 He enlisted in the Territorial Army as a paratrooper, but never saw combat.

He had a daughter, Dolly, with then-fiancé Chantelle Houghton.

He married model Katie Price in 2009, but they divorced after just eleven months of marriage.

Alex Reid Is A Member Of