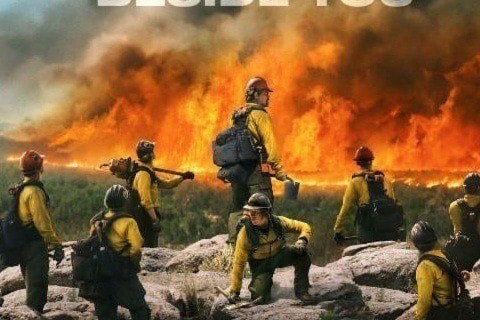 Firefighters risk it all to save a town from an unprecedented wildfire. The film tells the story of Granite Mountain Hotshots and is based on a GQ article called "No Exit" by Sean Flynn.

Only the Brave Popularity

Only the Brave Fans Also Viewed