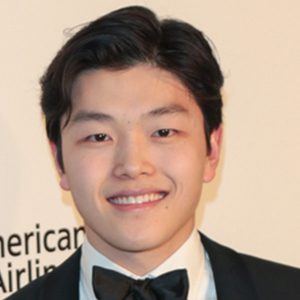 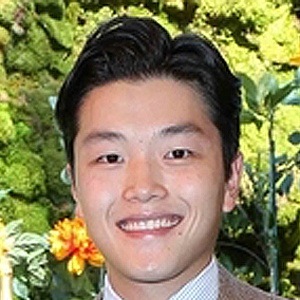 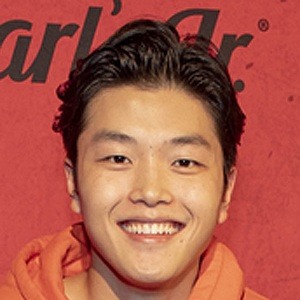 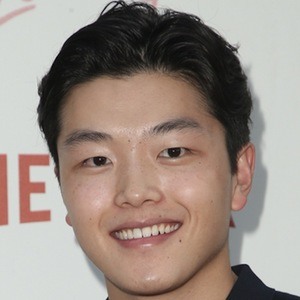 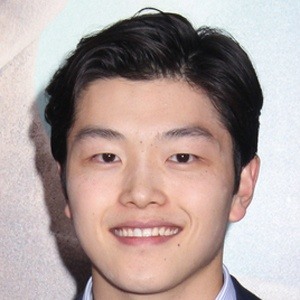 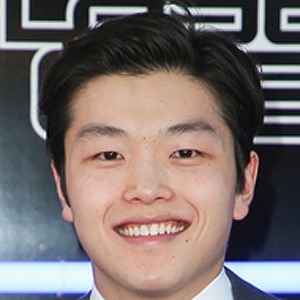 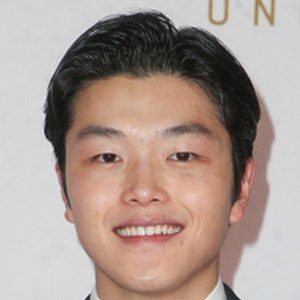 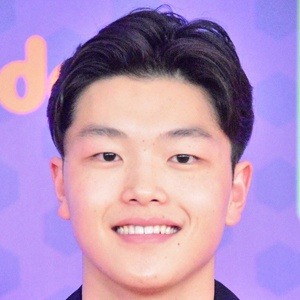 Ice dancer who represented the United States at the 2014 Olympics and won bronze at the 2014 U.S. Championships. In 2018, he and his sister, Maia, won bronze in ice dancing at the Winter Olympics.

He won the NHK Trophy in 2011 in ice dancing. In 2020, he co-authored an illustrated book called Kudo Kids: The Mystery of the Masked Medalist, with his sister Maia Shibutani.

His parents are named Chris and Naomi. He and his sister are the second sibling duo to ever share an ice dancing Olympic medal.

Marina Zueva has served as his ice skating coach.

Alex Shibutani Is A Member Of