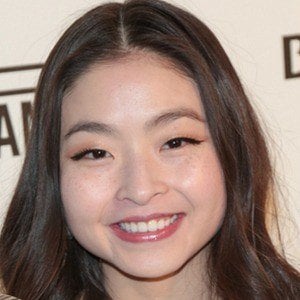 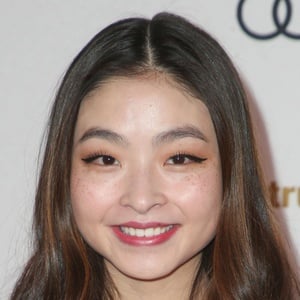 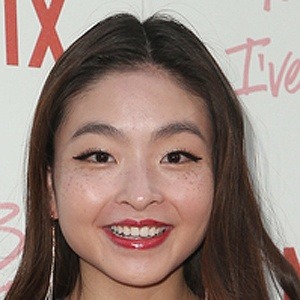 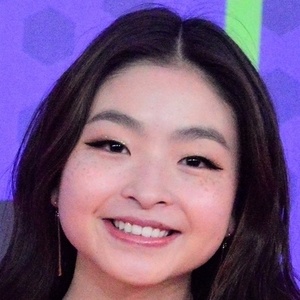 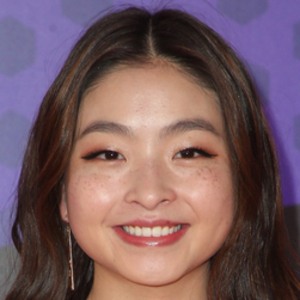 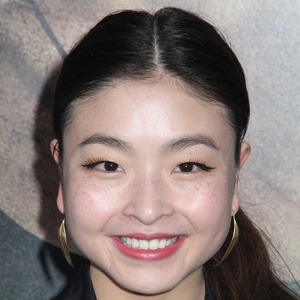 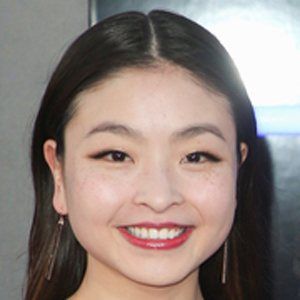 Ice dancer who made her Olympic debut at the 2014 Winter Games in Sochi; she became a bronze medalist at the 2018 Winter Olympics with her brother Alex.

She began skating at age four, and was home schooled so that she could dedicate lots of time to skating.

She won a bronze medal at the 2011 World Championships.

Her brother, Alex Shibutani, is her ice dancing partner. They have competed together at both the 2014 and 2018 Olympics.

She was part of a U.S. contingency at the 2014 Olympics that included Shaun White.

Maia Shibutani Is A Member Of