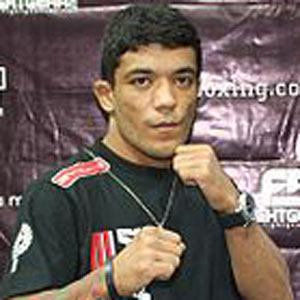 Well known for his time with Total Nonstop Action Wrestling, he made his promotional debut when he was just 14-years old.

He began wrestling as a kid, while being trained by his father.

He was a two-time winner of the Ohio Valley Wrestling Southern Tag Team Championship.

His father, Tommy Rose, was also a successful wrestler.

He was teammates with Sam Shaw in the Ohio Valley Wrestling league.

Alex Silva Is A Member Of