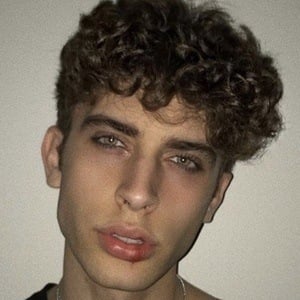 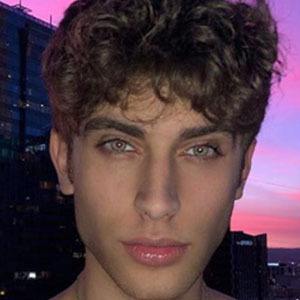 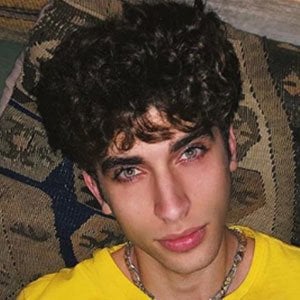 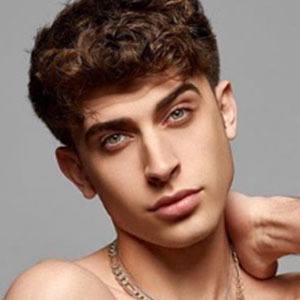 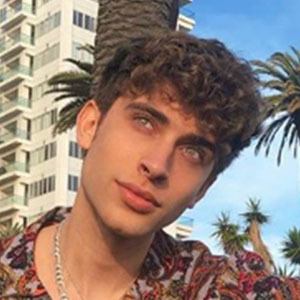 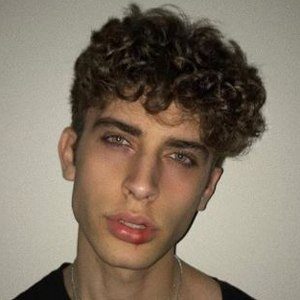 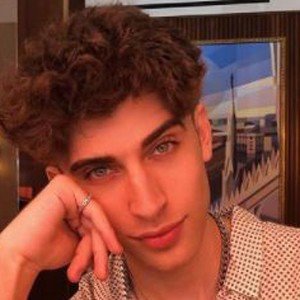 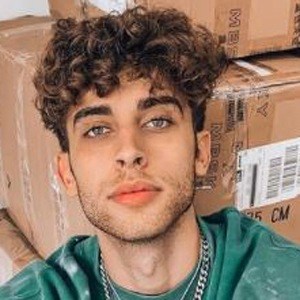 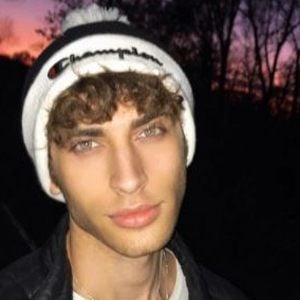 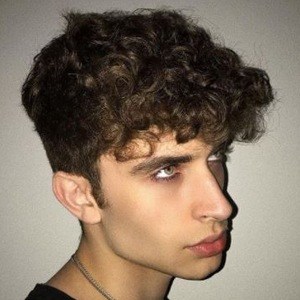 Model and Instagram star who first established himself on the six-second video app Vine. He eventually signed with NEXT. He is also an a fitness enthusiast.

He was born in Wayne, New Jersey and grew up in Clifton, New Jersey. He is close to his father, and found it hard to say goodbye to him when he moved to Los Angeles.

He posted a Vine entitled "Ed Sheeran is a king."

Okaymoe Is A Member Of