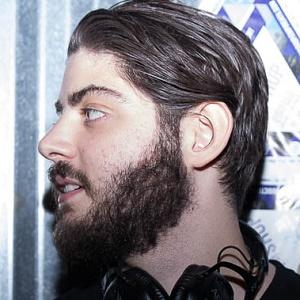 Trap producer known best as Aero Chord who signed to the Monstercat label. He has earned support from DJ superstars like Skrillex and Tiesto.

He started producing his own music at fourteen. To find his pseudonym, he went through online generators until he stumbled upon Aero Chord and the name clicked.

The video for his song "Ctrl Alt Destruction" had earned over 4.7 million views by August 2015.

He was inspired to begin making music by a cousin who was creating trance music when Vlastaras was a teenager.

Both he and Kris Trindl, one third of the group Krewella, were represented under the Monstercat label.

Alex Vlastaras Is A Member Of