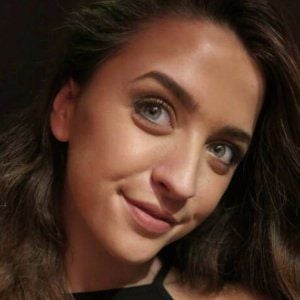 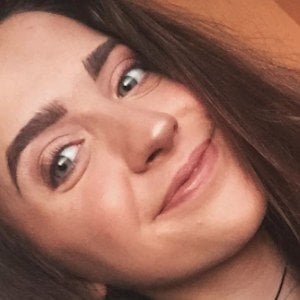 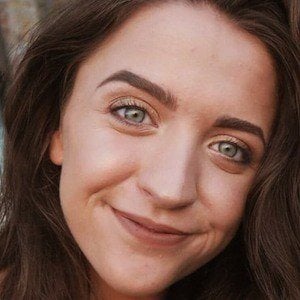 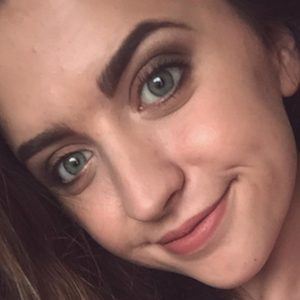 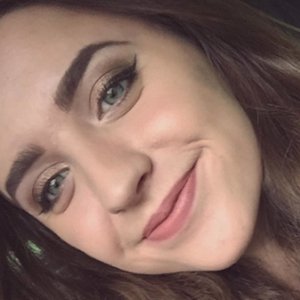 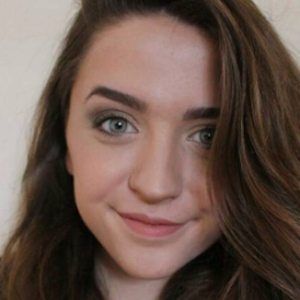 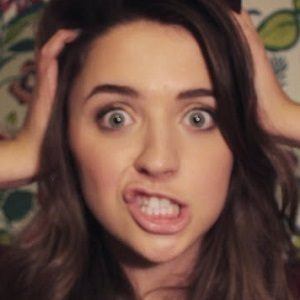 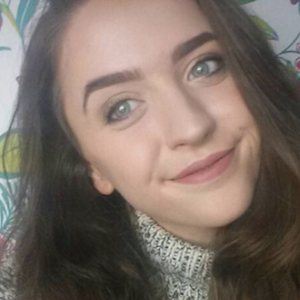 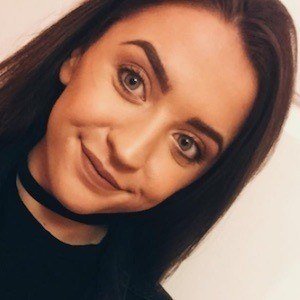 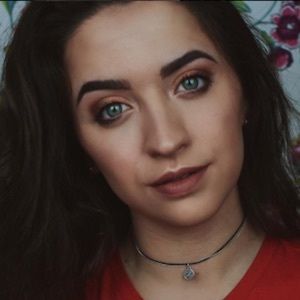 Vlogger and Youtube sensation best known for posting vlogs and challenge videos to her channel. She also runs a second channel called MoreBambinoBecky where she has posted daily vlogs and travel videos.

In September 2013, she began her YouTube career by posting her inaugural video titled "THAT FIRST VLOG."

In addition to her YouTube channel, she also runs a successful YouNow stream.

She has an older sister named Kate who has appeared in videos like "Siblings." Harry Holles became her boyfriend.

A big fan of YouTube superstar Tyler Oakley, she posted a vlog with him on her second channel in November of 2015.

BambinoBecky Is A Member Of