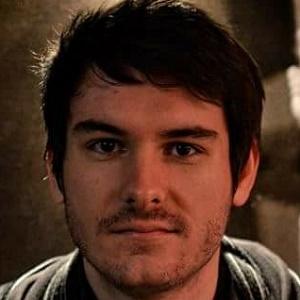 Notable as the guitarist for the United Kingdom rock band Amaryllis, Whiteford released Revolt, a digital EP, in 2014.

His band released a self-titled debut EP in January of 2013.

He is a contemporary of fellow English rock musician Betsy Blue English.

Alex Whiteford Is A Member Of