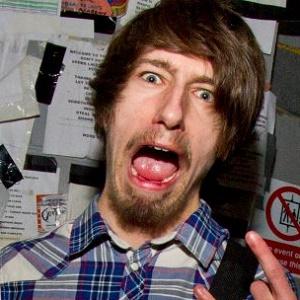 Notable as a bassist for the British rock band Amaryllis, Osborne began his rise to fame with the 2014 release of the Revolt EP.

His debut recording with Amaryllis, which was released in 2013, quickly accumulated more than twenty five thousand views and ten thousand downloads.

Several of his singles with Amaryllis, including "Between the Lies" and "Vixen," were uploaded to the AmaryllisUK YouTube channel.

He and his bandmates Sante Moonie, Alex Whiteford, Daniel Harris, and Michael Mann were all born and raised in the United Kingdom.

He and Alex Whiteford were both founding members of Amaryllis.

Alex Osborne Is A Member Of