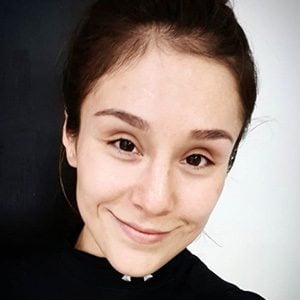 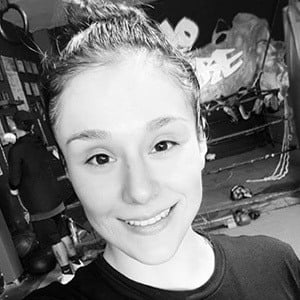 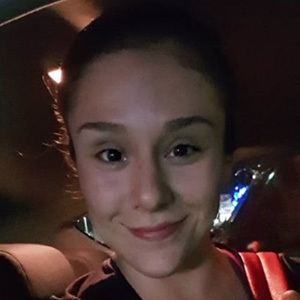 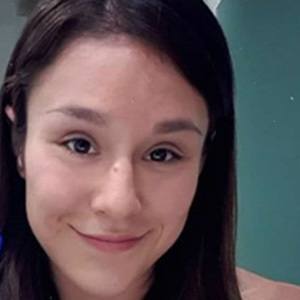 Mixed martial artist who signed with the UFC in August 2016. She rose to prominence in the Invicta fighting promotion between 2014 and 2016, where she went undefeated. She originally became known as a strawweight fighter, but moved up to flyweight in August 2020.

She made her professional MMA debut in 2012 in her home country of Mexico.

Her winning streak ended at 9 when she lost her February 2017 fight. It was her second bout in the UFC.

Her full name is Karen Alexa Grasso Montes. She was born and raised in Guadalajara, Mexico.

Her first professional loss came at the hands of Felice Herrig.

Alexa Grasso Is A Member Of