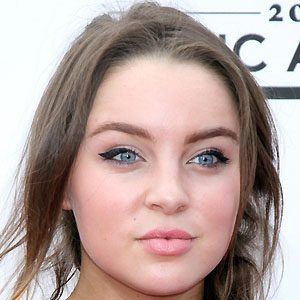 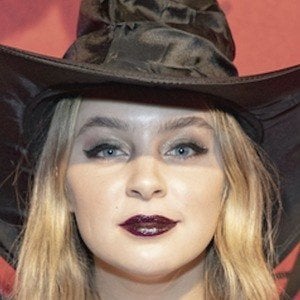 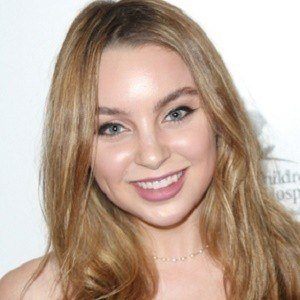 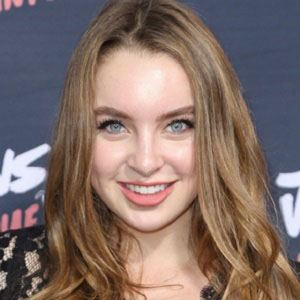 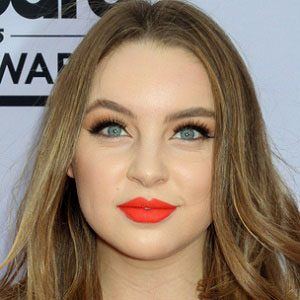 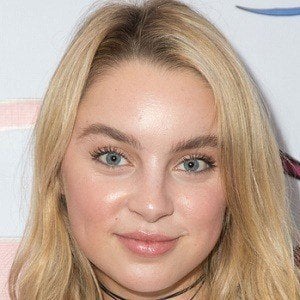 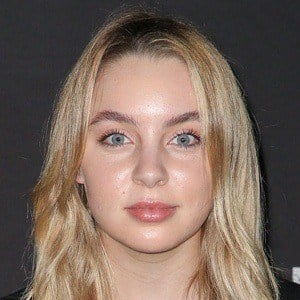 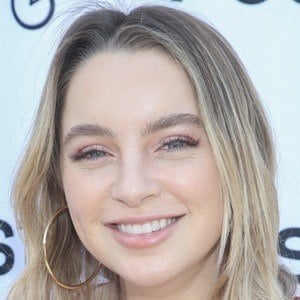 Popular video content creator on both Vine and YouTube who first got started with her YouTube channel smokeypinkleopard. A beauty and fashion guru, she surpassed 850,000 subscribers on her channel.

She uploaded her first YouTube video "What I Got For Christmas" to her more popular channel smokeypinkleopard on Christmas Day of 2010.

She created a secondary, self-titled channel. Her beauty tutorials became known for their spontaneity and her frequent bursting into song.

She attended Crean Lutheran High School in Orange County. Her brother JP has appeared in her videos.

She was featured alongside Jenn McAllister in a video titled "Jennxpenn's Fake Shopping List - Stranger Danger."

Alexa Losey Is A Member Of