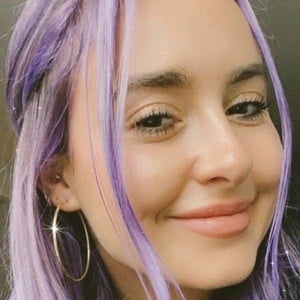 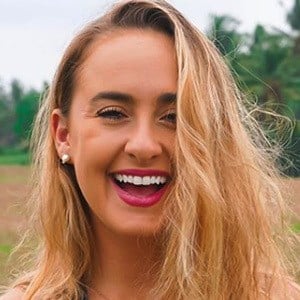 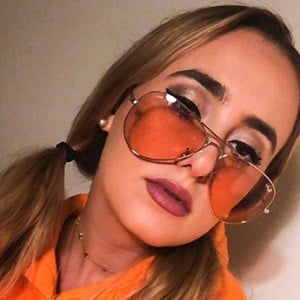 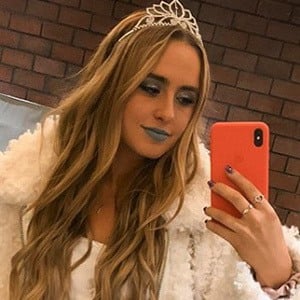 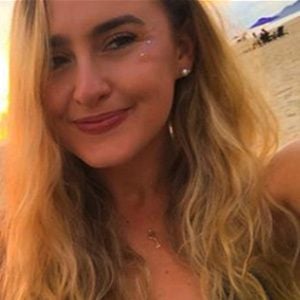 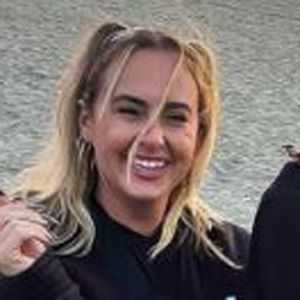 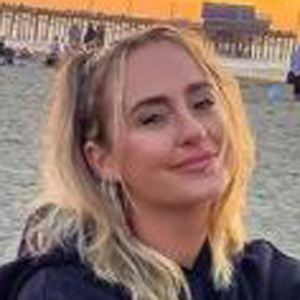 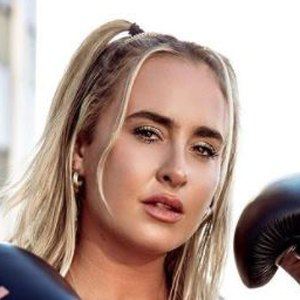 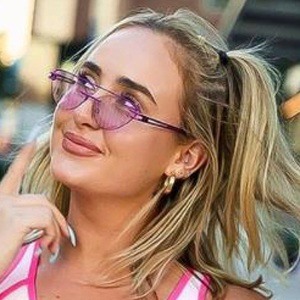 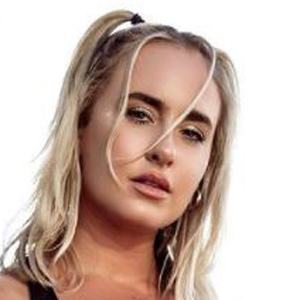 Actress who has performed in 13: The Musical and an episode of Victorious called "One Thousand Berry Balls." She is best known as the best friend of pop singer Ariana Grande.

She has been best friends with Ariana Grande since the age of ten.

She was Ariana's date to the 2013 Nickelodeon Kids' Choice Awards.

She posted a photo with her mother to her Instagram account in May 2016 as a tribute to her for Mothers' Day.

She was featured in the music video for Ariana Grande's cover of "Die in Your Arms."

Alexa Luria Is A Member Of