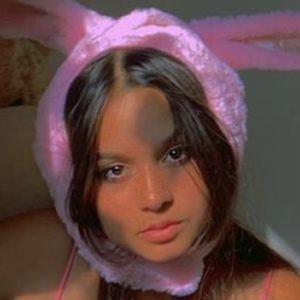 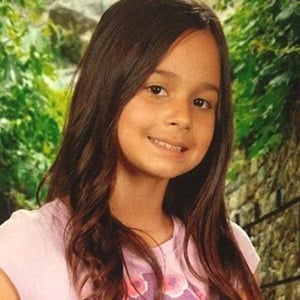 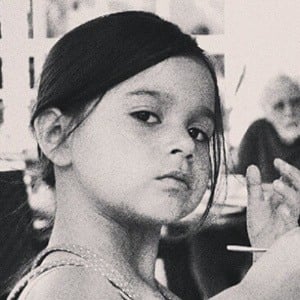 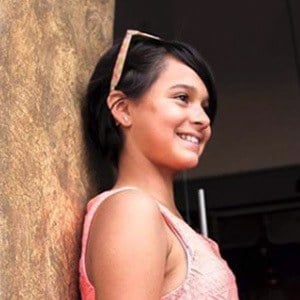 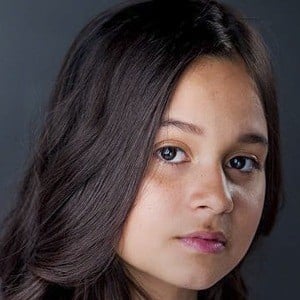 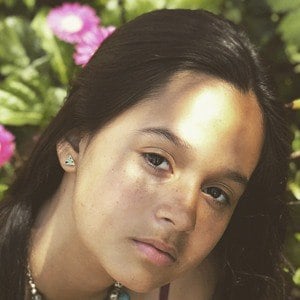 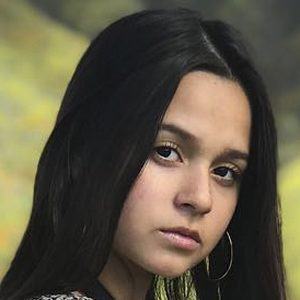 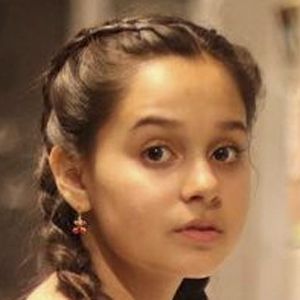 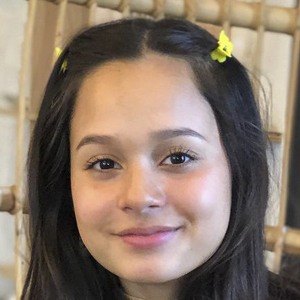 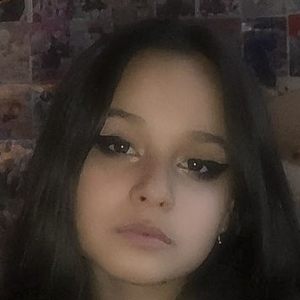 Daughter of Jorge Narvaez, the creator of the popular YouTube channel RealityChangers who posts videos of himself, Alexa and Alexa's sister Eliana recording cover songs, taking family adventures, and chronicling their lives.

She and her father went viral in 2010 after Jorge posted a video of him and his daughters singing the Edward Sharpe & The Magnetic Zeroes single "Home."

She and her father were invited to perform on The Ellen DeGeneres Show.

She is of Mexican descent. Her younger sister is Eliana Narvaez and her younger brother is Aaron Narvaez. Her mother's name is Nancy.

She and her father performed as a duo on the seventh season of America's Got Talent in front of judges Howard Stern, Sharon Osbourne, and Howie Mandel.

Alexa Narvaez Is A Member Of