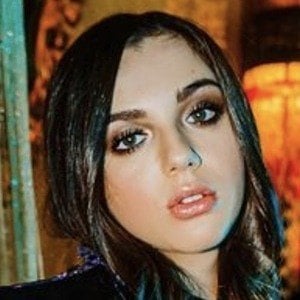 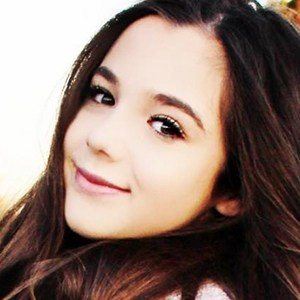 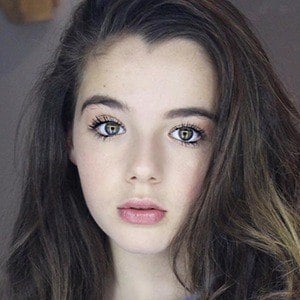 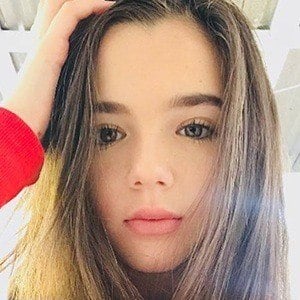 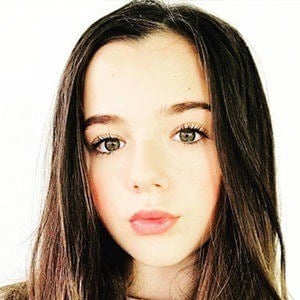 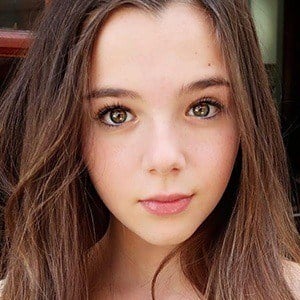 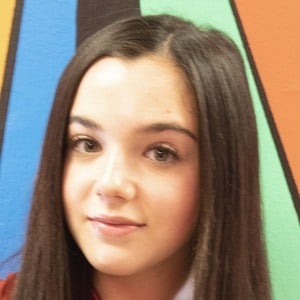 Child actress cast in the 2016 and 2017 films Middle School: The Worst Years of My Life and Fist Fight. In 2018, she appeared in the film Orphan Horse.

She landed a guest-starring role in a 2015 episode of Constantine.

She has danced at the Abby Lee Dance Company that is affiliated with the show Dance Moms.

She is from Boca Raton, Florida.

She acted alongside Thomas Barbusca in the film Middle School: The Worst Years of My Life.

Alexa Nisenson Is A Member Of