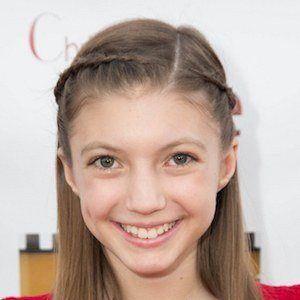 Most well known for her roles in the feature films Before the Dawn, Academy, and Almost Mercy.

She began her acting career in 2014 appearing in short films like Dystopia and Love, Erupted.

In 2014, she made recurring appearances in the television series Welcome to Grandpaville.

She hails from Brunswick, Maine.

She appeared in the film Before the Dawn opposite Houston Rhines.

Alexa Reddy Is A Member Of