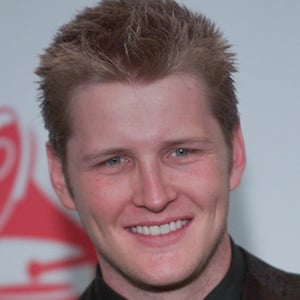 He attended the prestigious Berklee College of Music.

He was raised a devout Catholic and still practices.

He posted a selfie with Bill Clinton in February 2015.

Alexander Acha Is A Member Of