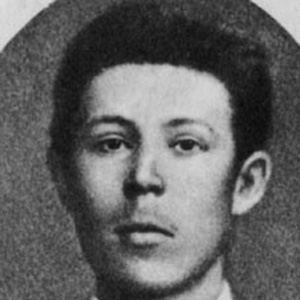 A late 19th-century Russian fiction writer and essayist, he was the older brother of the famous playwright, Anton Chekhov. The elder Chekhov wrote under several pseudonyms and published works in magazines such as The Spectator and The Alarm Clock.

He attended Moscow State University. After graduating, he worked for the Russian customs service.

He published articles in the Odessa newspaper.

He was born in Taganrog, Russia. He had a son with Natalya Golden.

His famous younger brother, Anton Chekhov, wrote such classic works of dramatic realism as The Cherry Orchard, Uncle Vanya, and The Seagull.

Alexander Chekhov Is A Member Of