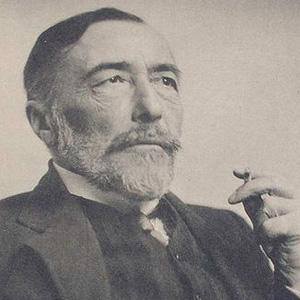 He enrolled at St. Petersburg University and studied literature for several years. He published his first novel, Almayer's Folly, in 1895.

He married Englishwoman, Jessie George, in March of 1896. The couple became parents to two children: Borys and John.

His works have led to many film adaptations, including The Duel, a historical drama starring Keith Carradine.

Joseph Conrad Is A Member Of