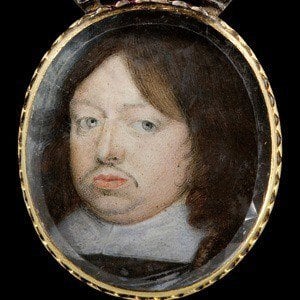 His early artistic mentor was the prominent miniaturist Peter Oliver. He was a member of The Hague Guild of Saint Luke from 1644 until 1646.

He moved to Sweden in 1646 and worked as the court painter for Queen Christina of Sweden, succeeding David Beck.

He was born Abraham Alexander Cooper to a Jewish family. His older brother Samuel Cooper was also a well-known painter.

He was a contemporary of Spanish painter Diego Velazquez.

Alexander Cooper Is A Member Of