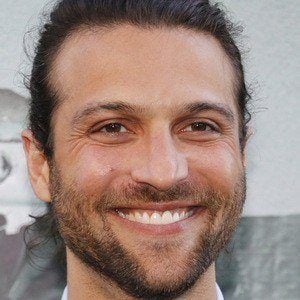 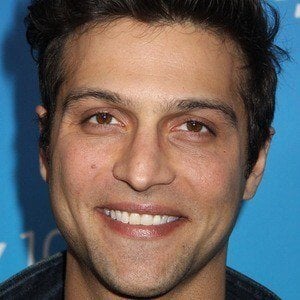 Earned his breakout role starring opposite Teresa Palmer and Gabriel Bateman in the 2016 horror film Lights Out. He has also been seen in recurring roles in 90210, Single Ladies, and Good Girls Revolt.

Before he began acting in films in 2007, he studied philosophy at Boston College.

He and his brother, Blaise, were raised in both Connecticut and New York.

In 2013, he appeared in the ABC Family television movie Lovestruck: The Musical alongside Jane Seymour, Sara Paxton, and Chelsea Kane.

Alexander DiPersia Is A Member Of