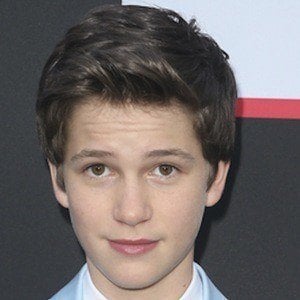 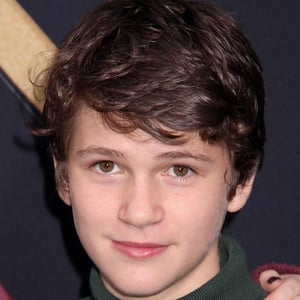 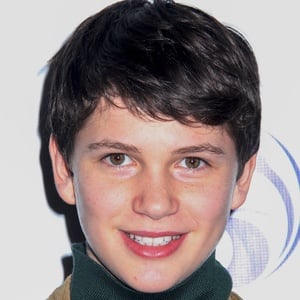 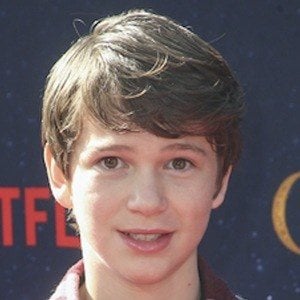 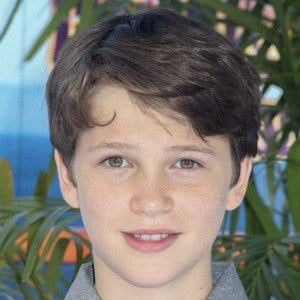 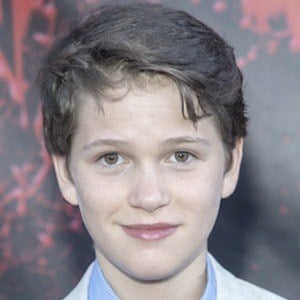 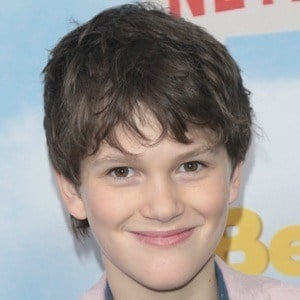 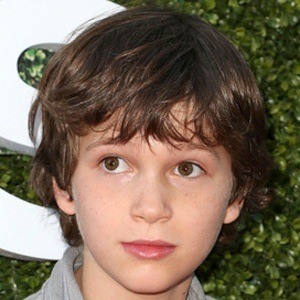 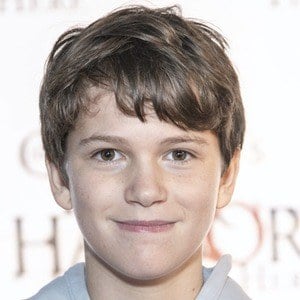 Actor best known for playing Ethan Taylor on the CBS show Stalker and as Martin in the horror film Lights Out. Other credits include Your Family or Mine, Checkmate and the 2019 remake of Child's Play.

He's also acted in a variety of commercials for companies like Staples, Frigidaire, and Iams.

He has eight older siblings, one of whom is actress Talitha Bateman. On his gabrielmichaelbateman Instagram, he frequently posts about his girlfriend, Jess Mendozza.

He portrayed Jack Hawthorne in American Gothic alongside Justin Chatwin.

The Dangerous Book for Boys
Just Beyond
Stalker
More