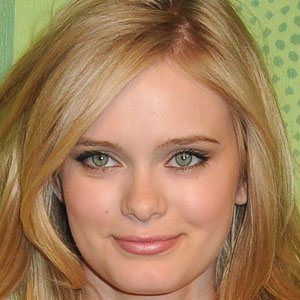 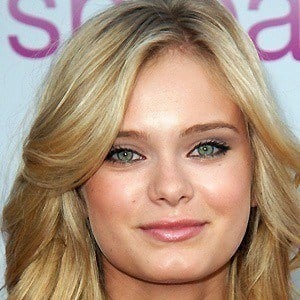 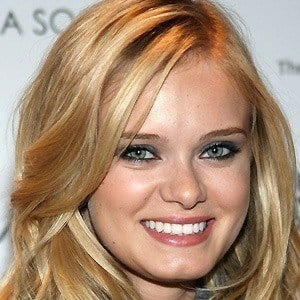 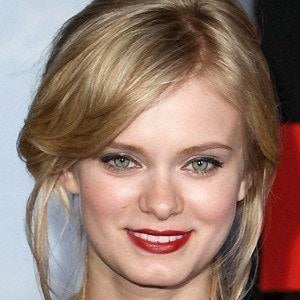 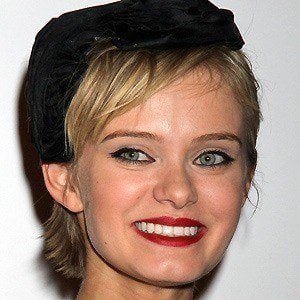 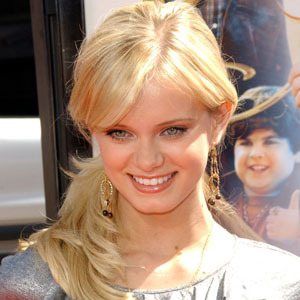 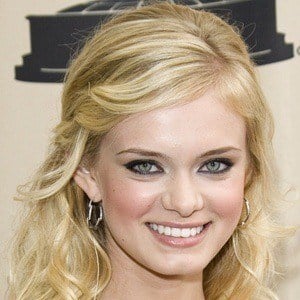 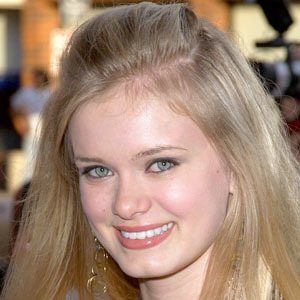 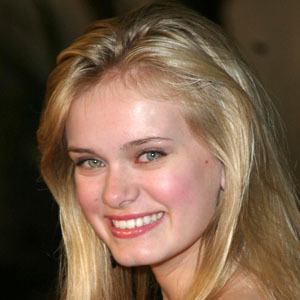 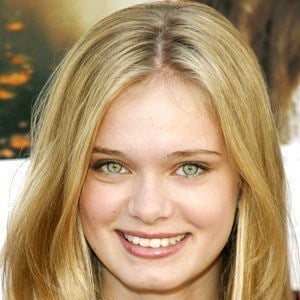 American actress and model who played the title role in Darcy's Wild Life. In 2018, she'd star as Donna Rice in The Front Runner. She also appeared in the series Summerland, and had roles in films Aquamarine, and Sydney White.

She acted in television commercials as a child.

She also became a singer and recorded her first album in 2007.

She was born an only child in Woodland Hills, California to Lucia and Steve Paxton.

She first appeared on the big screen with a small role in Liar Liar, starring Jim Carrey.