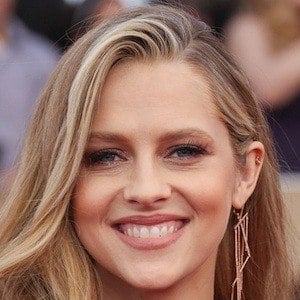 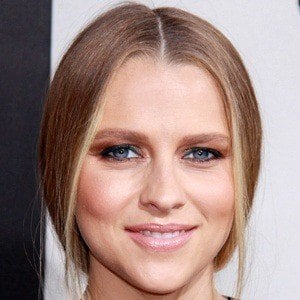 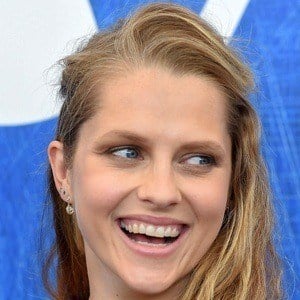 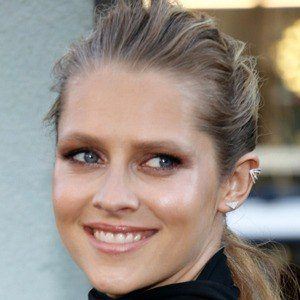 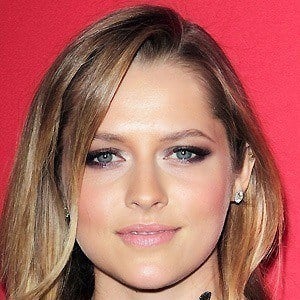 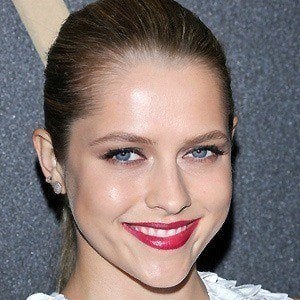 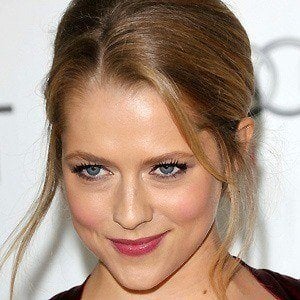 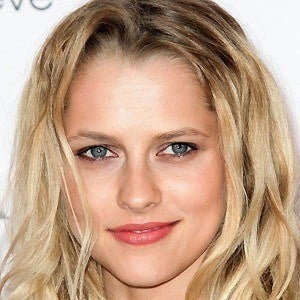 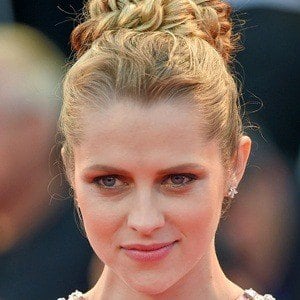 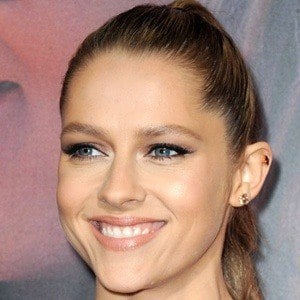 Australian-born model and actress who starred in the 2016 films The Choice and Lights Out. She also appeared in the sci-fi action film I Am Number Four and the Disney film Bedtime Stories. Her other notable films include The Grudge 2 and The Sorcerer's Apprentice.

She originally wanted to work in animal rescue services.

She was a sales clerk at a mall when she was spotted and, without an audition, offered a role in a movie that played at the Cannes Film Festival.

She dated Russell Brand in 2008. In 2013, she married Mark Webber. They have sons named Bodhi Rain and Forest Sage and a daughter named Poet Lake.

Courteney Cox co-starred with her in Bedtime Stories.