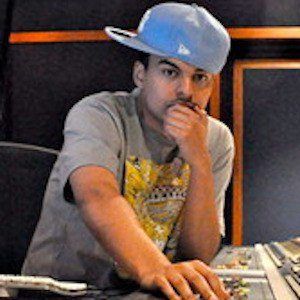 He played soccer with Bristol FC, a professional team that plays in the Football League Championship. He became interested in music at 19 and attended the University of West London.

He grew up in the small town of Wood Green, but later moved to Los Angeles. He and Halle Berry dated in 2017.

The most successful song he produced was Rihanna and Eminem's 2010 hit "Love The Way You Lie."

Alexander Grant Is A Member Of