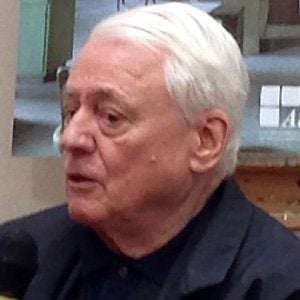 German playwright, director, and short story writer who won the Hanns-Joachim-Friedrich Prize for TV Journalism in 2001.

While at the University of Marburg in Germany, he studied law, history and music.

He won the Italian Literature Prize Isola d'Elba in 1967, and has obtained virtually every German-language literary award possible.

His sister is an actress named Alexandra Kluge.

Alexander Kluge Is A Member Of