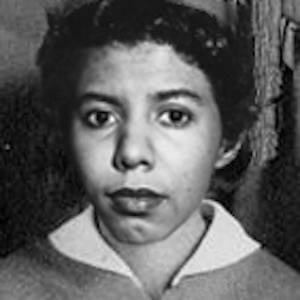 Remembered for being the first African-American to write a Broadway play. A Raisin in the Sun debuted on Broadway in 1959.

When she was about 18 years-old, she worked on Henry A. Wallace's presidential campaign and a year later spent some time in Mexico studying painting at the University of Guadalajara.

She was inducted into the American Theatre Hall of Fame in 2013.

A 2004 Broadway revival of A Raisin in the Sun featured P. Diddy as Walter Lee.

Lorraine Hansberry Is A Member Of