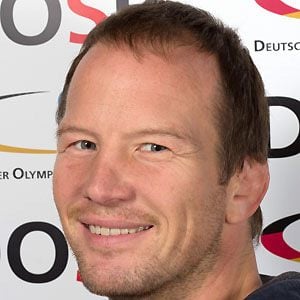 He won the wrestling tournament at the 2000 Summer Olympics, but was later stripped of his gold medal after testing positive for norandrosterone and norethiocholanolone.

He married Juliana Marx in 1998 and the couple had two sons together.

Just like runner Marion Jones, he won gold at the 2000 Summer Olympics, only to have the medal stripped later.

Alexander Leipold Is A Member Of