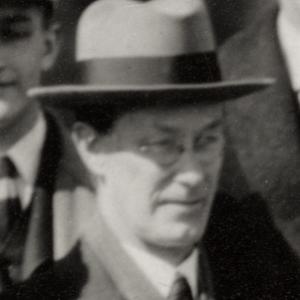 English-born philosopher and academic who became a notable proponent of free speech. He received the Presidential Medal of Freedom by JFK and it was presented to him by LBJ, and was also presented with the Rosenberger Medal in 1959.

He received his undergraduate and master's degrees from Brown University and later earned a Ph.D. in philosophy from Cornell.

He was the president of Amherst College from 1912-1924, and he was also a prominent member of the ACLU's National Committee.

He was one of eight sons born to a Scottish-British family in Lancashire, England. When he was eight years old, he moved with his family to Rhode Island.

Meiklejohn was chosen by President John F. Kennedy in the early 1960s as the recipient of the prestigious Presidential Medal of Freedom.

Alexander Meiklejohn Is A Member Of