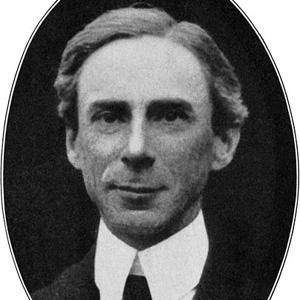 British philosopher and logician who embraced strong pacifist views and was vocally opposed to the rise of Adolf Hitler and Joseph Stalin. He impacted a variety of subjects: logic, set theory, linguistics, artificial intelligence, computer science, and metaphysics.

He grew up with a strong interest in religion and mathematics and a love for knowledge that kept him going throughout his difficult teenage years.

He wrote the Principia Mathematica with Alfred North Whitehead, contributing to the advancement of mathematics.

He married Alys Pearsall Smith in 1894 and he had two sons and two daughters.

He once discussed his ideas with Vladimir Lenin.

Bertrand Russell Is A Member Of