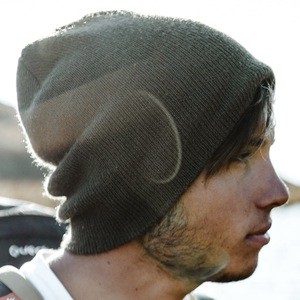 Filmmaker and sports fanatic who has become well known under the nickname Meli creating GoPro videos for YouTube. His videos of skiing, skating, and other outdoor adventures have earned him more than 110,000 subscribers.

It was after completing his schooling that he created co-founded the cinematography company KIWITREE Films.

Some of his most popular YouTube videos include "GoPro SKI EDIT v3.0 | Beef Circuz" and "GoPro Having Fun @the Lake!"

He was born and raised in South Tyrol, Italy.

Legendary snowboarders Sage Kotsenburg and Sven Thorgren have been one of the many famous subjects of his incredibly popular GoPro videos.

Alex Meliss Is A Member Of